Almost 50 years after she was heckled on the Oscars stage for declining Marlon Brando’s award on his behalf in protest at the film industry’s treatment of Native Americans, Sacheen Littlefeather has received an apology from the Academy of Motion Picture Arts and Sciences..

Littlefeather, who is part Apache and Yaqui, was booed by some members of the audience at the 1973 Academy Awards while explaining why an absent Brando could not accept his best actor Oscar for “The Godfather.”

In the years since, Littlefeather has said she’s been mocked, discriminated against, and personally attacked for her brief Academy Awards appearance.

“The abuse you endured because of this statement was unwarranted and unjustified,” said the apology letter sent in June from then-Academy president David Rubin.

He wrote that the emotional burden and the cost to Littlefeather’s career in our industry is “irreparable. ”

“For too long the courage you showed has been unacknowledged. For this, we offer both our deepest apologies and our sincere admiration,” the letter said. 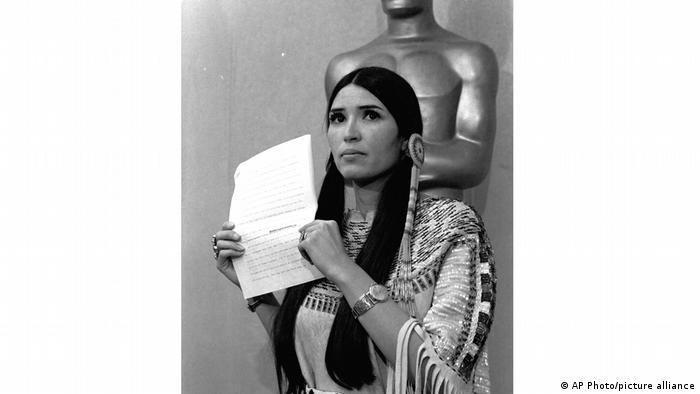 In a short speech, Littlefeather told the audience that Brando could not accept the award due to “the treatment of American Indians today by the film industry.”

“He has asked me to tell you in a very long speech which I cannot share with you presently, because of time… that he very regretfully cannot accept this very generous award.”

Before the ceremony, Brando had reportedly decided that — as the favorite to win — he would boycott as a protest against an ongoing siege of indigenous rights protesters at the town of Wounded Knee. His decision to decline was also based on his views on the stereotypical way that Native Americans were represented in American films.

He had called Littlefeather and asked her to appear on his behalf, and act as a spokesperson.

John Wayne, who was backstage at the time, was reportedly furious, with a number of witnesses describing how he needed to be restrained.

The Academy released the letter on Monday as it announced that Littlefeather, now 75, has been invited to speak at its film museum in Los Angeles on September 17.

The upcoming event is described as a “very special program of conversation, reflection, healing, and celebration.”

The museum, which opened last September, has pledged to confront the Oscars’ “problematic history” including racism. One display already tackles the harassment of Littlefeather.

“Regarding the Academy’s apology to me, we Indians are very patient people — it’s only been 50 years!” Littlefeather said in a statement.

“We need to keep our sense of humor about this at all times. It’s our method of survival,” said Littlefeather, describing the upcoming event as “a dream come true.”

“It is profoundly heartening to see how much has changed since I did not accept the Academy Award 50 years ago. I am so proud of each and every person who will appear on stage,” she added. 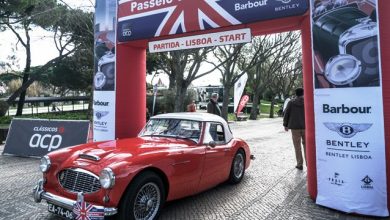 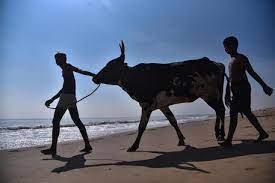 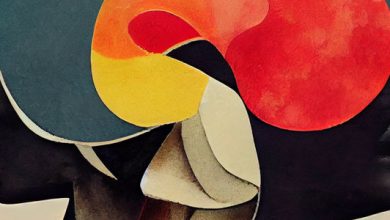 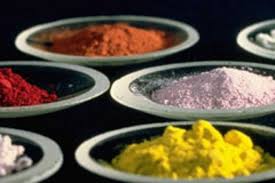